BARSC Member, Airbus has entered into an agreement with Twenty First Century Aerospace Technology Co. Ltd (21AT), the Chinese commercial satellite operator, for the distribution of the images acquired by their TripleSat constellation.

They offer daily monitoring of any place on Earth revealing details as small as 80 centimetres. The satellites were specifically designed to map large area coverage and will therefore reinforce the Pléiades and SPOT satellite capacities, improving access to information in critical situations.

On the radar side, weather-independent satellites such as TerraSAR-X and TanDEM-X were recently joined by the PAZ radar satellite. The constellation is also reinforced by satellite partners such as KazEOSat. These partnerships complement the offering and service for demanding applications. 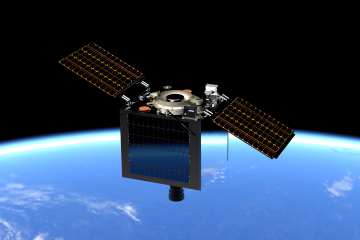 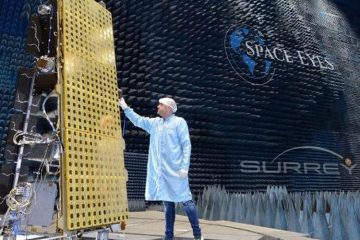