An unparalleled collection of high-resolution satellite imagery covering sub-Saharan Africa in a single season is now available in the DMCii image archive, providing an invaluable snapshot of more than 40 countries, including Cameroon, Congo, and Ethiopia for assessing phenomena such as deforestation, urbanisation and desertification.

Sub-Saharan Africa is a vast and diverse landscape with climatic extremes ranging from arid Ethiopian desert to the Congo rainforest. Satellite imagery is an invaluable tool for monitoring region-wide changes in land use and the environment. The DMCii coverage, acquired for the European GMES programme, captures a moment in time – providing an irrefutable marker for changes in the landscape against which future coverage can be compared. A second annual coverage of the Northern half of Africa including the Maghreb countries was also completed during the first three months of 2011.

Since the DMC satellites acquire very large images, up to 650km wide, such vast areas can be mapped quickly and in detail, using 22metre resolution imagers. Because the DMC imagers are accurately calibrated to Landsat, they enable detailed comparison with the past 30 years of imagery to identify changes in crops, forests, rivers and towns. Most importantly, because huge areas can be imaged by the DMC constellation within a short time-frame the images are acquired at a similar point in time, which is vital for effective change detection and monitoring. Processing is also minimised for the end-user – large contiguous images can be assembled to produce clear and accurate continental-scale maps with minimal image analysis and manipulation.

Tropical forests present specific challenges. Because rainforests are frequently obscured by cloud, single satellites often have to acquire images for a decade to map an area. In contrast, DMCii liberates forest management from this constraint by coordinating a constellation of satellites which, through daily imaging, acquire cloud-free images whenever there is a gap in the cloud. For the first time, annual and seasonal tropical forest maps are available, providing vital information for REDD+ monitoring of forest carbon resources. 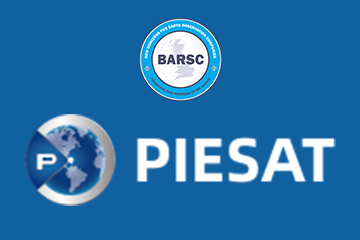 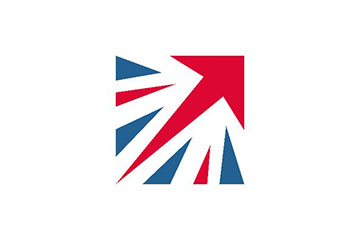 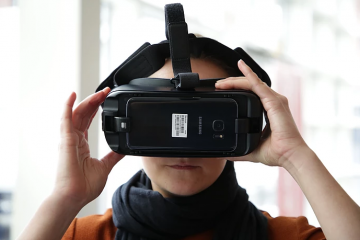 AN OPPORTUNITY TO ENGAGE WITH A SECTOR ON THE MOVE Annual Conference Thursday 22nd March 2018 Ramside Hall Hotel, Durham, DH1 1TD This year’s conference focuses on highlighting the business opportunities that exist for developing Read more…