Air pollution is one of the biggest environmental problems of our time. 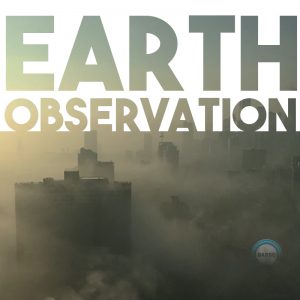 According to a new report from the European Environment Agency (EEA), air pollution now contributes to one in eight deaths in Europe.

Observations from the Copernicus Sentinel-5P satellite have been vital in tracking the evolution of air pollution, specifically nitrogen dioxide concentrations, across Europe.

This year, satellite data have been widely used to monitor fluctuations in air quality brought on by strict COVID-19 measures.

The Copernicus Sentinel-5P satellite, part of the European Copernicus programme, has been continuously mapping changes of air pollution since its launch in 2017.

Scientists from the Royal Netherlands Meteorological Institute (KNMI) and the Royal Belgian Institute for Space Aeronomy (BIRA-IASB) have used satellite data from Sentinel-5P and ground-based data in order to pinpoint the correlation between COVID-19 and the effects of air pollution across Europe.