Published by BARSCwebAdmin on September 29, 2021

The first report on pay in the UK space sector has been published today by the Space Skills Alliance and the Space Growth Partnership​’s Space Skills Advisory Panel to coincide with the 2021 UK Space Conference.

You can read it here: spaceskills.org/pay-report.

The survey of more than 1500 people across industry, academia, government, military, and non-profit organisations benchmarks, for the first time, the salaries of people working in the UK space sector. 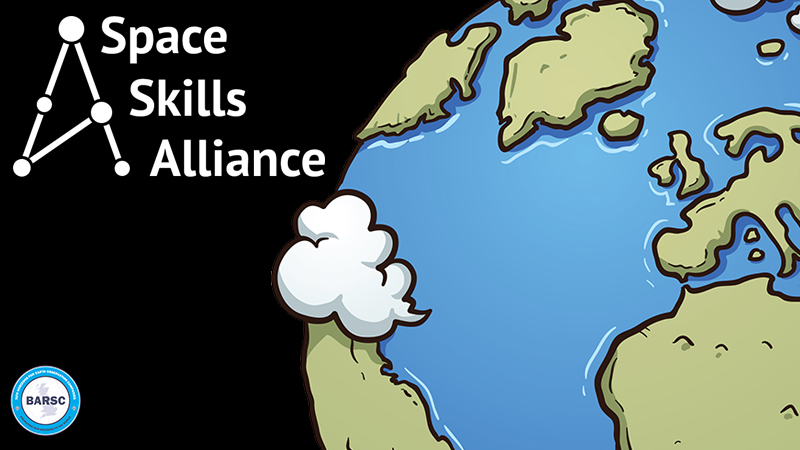 The UK space sector is a success story with ambitious plans for further growth. From missions to Mars, to understanding climate change or working towards the first satellite launches from UK soil in 2022, all of our great work relies on the right mix of people and skills.

But, as this report shows, there’s more work to be done. We need to invest in people to attract and retain the brightest and best irrespective of gender or background, and UK space sector salaries must be fair and competitive with other high-tech industries.

As we work to improve the inclusivity of the space sector, collecting and benchmarking salary data will provide evidence of unfair pay-gaps, as well as help us retain our skilled workforce. These latest findings show that we need to make sure that women are not left behind as they move through their careers

This is the first dataset of its kind for the UK space sector, and the findings of our latest report indicate how important it is to continue monitoring pay as the sector continues to grow and mature.

Salaries data is an important indicator of skills shortages, and competitive pay will only become more important as the sector grows and continues to compete with other STEM sectors also facing shortages.

The findings will inform national policy and sector strategy, feeding directly into the Space Sector Council and the UK Space Agency.

Earlier this week the government launched its National Space Strategy which outlines its long-term plans for the UK space sector, including attracting a skilled and diverse workforce and ensuring that careers in space offer exciting and rewarding jobs for thousands.

Further reports will be released in coming months focusing on other aspects of the Census results.