International Satellite Allies in the Sky

NOAA’s GOES East and GOES West aren’t just part of an esteemed pair of sister satellites, they also belong to an international group of allies in the sky. While GOES East and West keep watch over the Western Hemisphere, their foreign counterparts on the other side of the world image the Eastern Hemisphere. These satellites make up a core geostationary satellite team that provides accurate real-time data to NOAA and the United States. 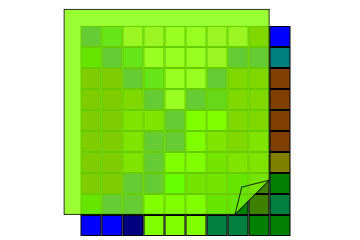 This is a one-day event, hosted by Alastair Graham of Geoger and focussed on all things to do with spatially gridded data. To be held on Friday 15th January 2021, there are a host of Read more…