The successful launch on 24 June 2019 EST of 6 satellites for the FORMOSAT-7 joint US-Taiwanese weather forecasting constellation marks the start of another SSTL-enabled space mission, a cause for celebration at SSTL’s UK HQ.

The launch on the SpaceX Falcon Heavy rocket from the Kennedy Space Centre was attended by SSTL staff including Managing Director, Sarah Parker who said “We are very proud of our role as space mission enablers and, hot on the heels of TeleSat LEO Phase 1 satellites’ first ever demo of 5G connectivity, we are delighted that our smallsats expertise has once again helped our customers achieve their ambitions.”

“We congratulate our customers, NSPO in Taiwan, and NOAA in the United States on the successful launch of their constellation and look forward to following their mission journey as they move through commissioning and into start of operations.” 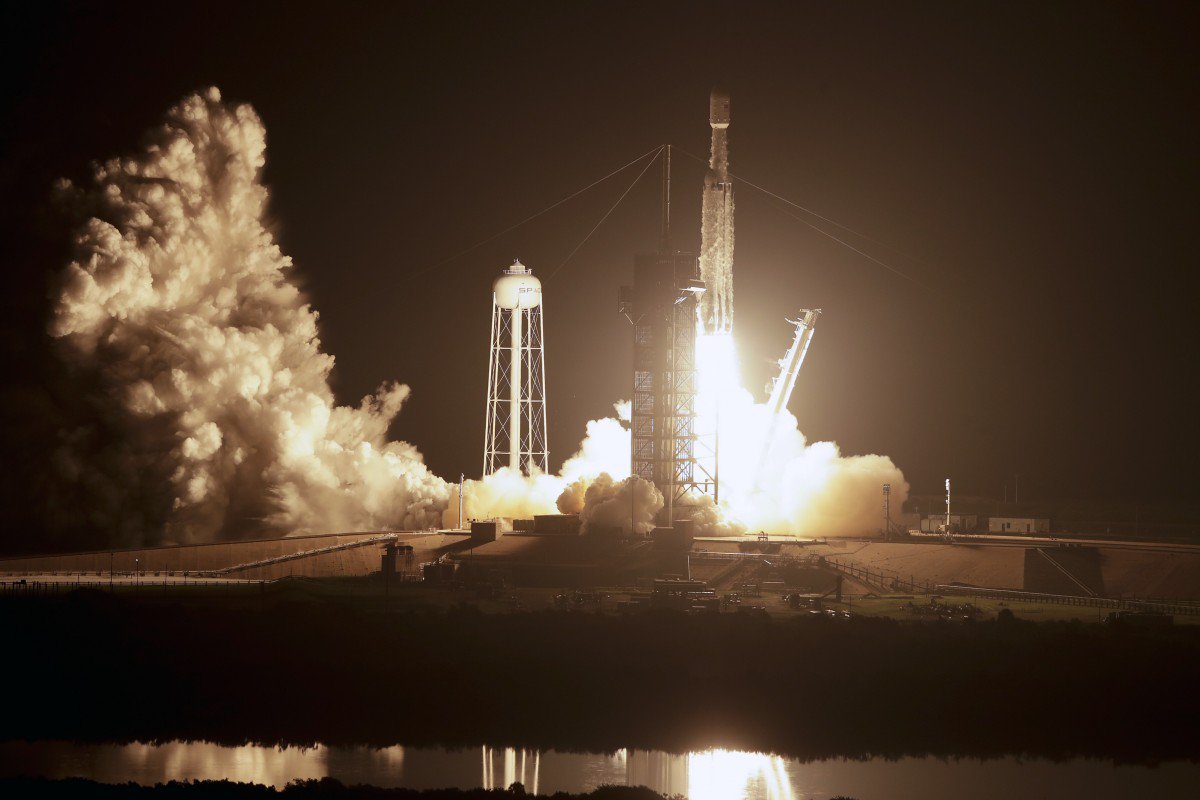 A SpaceX Falcon Heavy rocket lifts off from the Kennedy Space Centre in Cape Canaveral, Florida, with a payload military and scientific research satellites, including Taiwan’s next generation Formosat-7 satellite. Photo: AP

FORMOSAT-7, also known as COSMIC-2 in the US, is a joint constellation meteorological satellite mission between Taiwan and the United States for observing and monitoring the global meteorology, climate, and ionosphere.

In addition to two science payloads for detecting ionospheric data, each of the 6 satellites in the constellation is carrying an advanced GNSS receiver to low-inclination-angle orbits and will collect atmospheric data at low and mid latitudes to provide sounding data to improve regional and global weather forecasting. The processed data will be provided by two data processing centers located in Taiwan and USA.

SSTL provided the platforms for this next-generation Global Navigational Satellite System Radio Occultation data constellation, enabling our customer, NSPO of Taiwan, to continue its participation in an internationally recognised science mission at the best possible value for money.

As a continuation of this programme NSPO is now developing its own FORMOSAT-7 platform, named TRITON, using some of SSTL’s hardware under license in its own satellite structure and avionics. The satellite is scheduled to be launched in 2021.

The first fully integrated and tested satellite for the FORMOSAT-7 constellation was completed at SSTL in the UK and delivered to NSPO in Taiwan in 2015.

The other 5 satellites in the constellation were manufactured and assembled by SSTL in the UK and delivered to Taiwan where payload assembly and testing was completed at NSPO’s facility as part of the knowledge transfer programme. The payloads for the satellites were provided by NASA (JPL), the US Air Force and the University of Texas and were integrated to the completed platforms by the NSPO team, with support from SSTL.

SSTL engineers also provided launch site support and are providing technical in-orbit operational support to NSPO’s team who will be performing in orbit commissioning of the spacecraft from their control centre in Taiwan.

The launch of the FORMOSAT-7 satellites was managed by the US Air Force STP-2 programme. 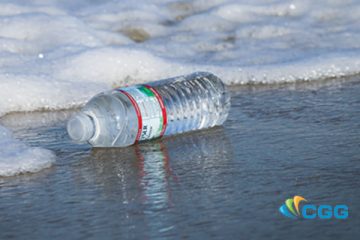 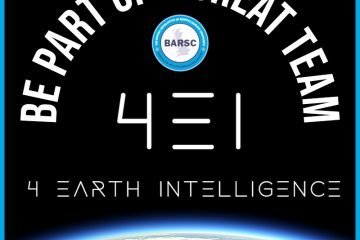 The British Association of Remote Sensing Companies (BARSC), the industry body that promotes the British earth observation industry throughout home markets and around the world, is delighted to confirm that 4 Earth Intelligence (4EI), has Read more…