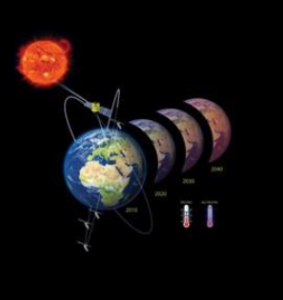 A mission proposed by the UK Space Agency has been added to the European Space Agency’s Earth Watch programme, as the UK bids to host United Nations climate talks next year.

Space offers a unique vantage point from which to observe, measure and monitor the Earth’s climate. At the EU Competitiveness Council and EU-ESA Space Council on 28 May, Science Minister Chris Skidmore highlighted the importance of space as a green technology to tackle climate change and restated the UK’s desire to host the critical COP26 climate conference in 2020.

It will do this by creating a ‘climate and calibration laboratory in space’, making benchmark measurements, against which climate change trends can be detected quickly. It also allows other satellites such as those in Copernicus or emerging constellations to be rigorously re-calibrated in space, removing biases and facilitating a global interoperable ‘climate quality’ earth observing system.

The spacecraft will carry a hyperspectral imager, an instrument which can measure incoming radiation from the Sun as well as radiation reflected back from the Earth in fine spectral detail, i.e. individual wavelengths like the colours of a rainbow.

NPL has developed a novel on board calibration system which is traceable to the SI (International System of Units) to ensure an unrepresented level of accuracy. 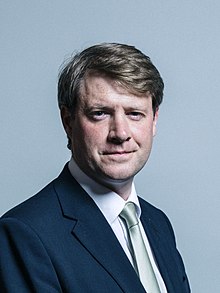 Science Minister and interim Minister for Climate Change Chris Skidmore said: “Space technologies and satellite applications are key green technologies that allow us to observe the Earth and record changes to our climate. This new mission will allow scientists to more accurately calculate the energy absorbed and reflected by the Earth over a much shorter timescale than is currently possible.”

“The UK Government is determined to be a world leader on climate change by supporting cutting-edge research and the space sector through our modern Industrial Strategy. We’ve made clear our desire to host the critical COP26 climate conference in 2020 – and announcements such as these demonstrate our commitment to tackling climate change.”

“Earth Observation from space is improving understanding of climate change and becoming an increasingly important tool in achieving sustainable development goals. TRUTHs would contribute to the Global Climate Observing System, the Committee on Earth Observation Satellites, the World Meteorological Organization, the Copernicus Climate Change Service and the Group on Earth Observations, by enabling a critical element of an international space-based climate observing system. This objective was the key outcome put forward in the Strategy Towards an Architecture for Climate Monitoring from Space.”

“It would also provide observations that meet requirements for the key radiation balance essential climate variables and underpin many others, particularly those related to the Earth’s carbon cycle.” 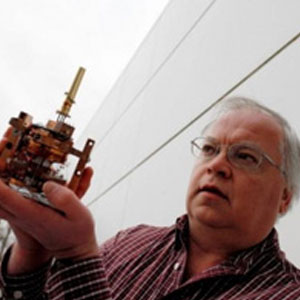 Nigel Fox, Science lead for the Earth observation, Climate and Optical group of NPL and the missions principle investigator said: “Enabling society to have access to the trustable data and information it needs to make informed decisions on mitigation and adaptation resulting from climate change lies at the heart of NPL’s strategy, along with responsibilities for the nation’s time and other measurements e.g. mass and the Kilogram.”

“TRUTHS will allow us to take ‘NPL into orbit’, mimicking in space what we do in our Teddington laboratories. Delivering a ten-fold improvement in measurement uncertainty not only for TRUTHS’ data but that of the World’s earth observing system as a whole.”

“TRUTHS will be proposed as an additional operational mission for Earth Observation during the Space19+ meeting on 27-28 November 2019, when government ministers responsible for space activities in ESA Member States will gather in Seville, Spain, to decide on space programmes and funding for the coming years.” 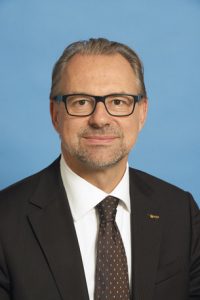 ESA’s Director of Earth Observation Programmes, Josef Aschbacher, said: “ESA is happy to include the TRUTHS mission in our package of programme proposals for Space19+. It is a very interesting mission that will bring many benefits to better understand climate change and provide well-calibrated measurements for cross-reference with other missions. It is now up to ESA Member States to take up this offer and participate in this exciting programme.”

“The UK has led global efforts to tackle climate change decarbonising faster than any other country in the G20, and is looking to drive more ambitious action as it bids for the COP26 climate talks and works towards a net zero economy.”